I read a lot and when I don’t have a book, I find it hard to avoid reading any of the signs and labels in my vicinity. Sometimes I come across one which makes me pause.

Here are a few examples 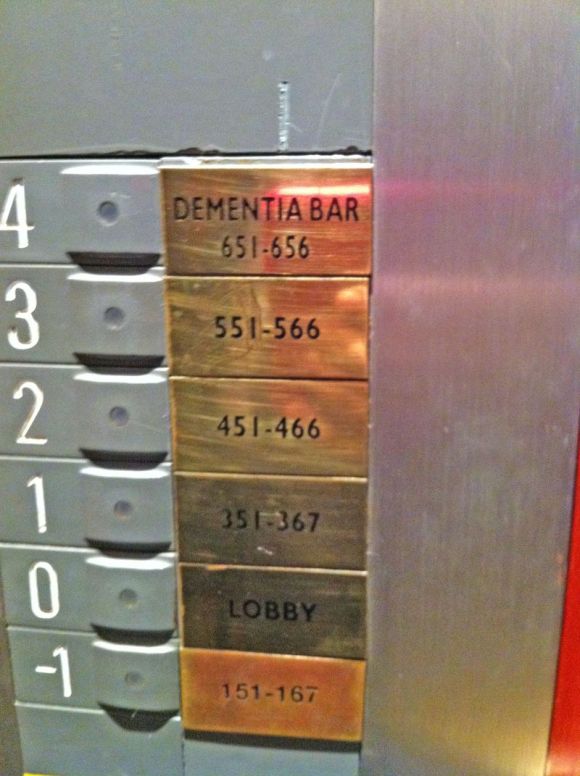 I spent a couple of nights in a room on the 3rd floor just below the Dementia Bar. Unfortunately, I can’t tell you much more about it because I never set foot in it. On the other hand, would I remember if I had?

The sign reads as “Attila Coiffeur”. Just a burn and slash today? I doubt whether they get many foreign customers, although Attila (and Atilla) are completely normal names in Hungary and Turkey and there are a number of names we don’t worry about which were
borne by people who were just as murderous as Attila. For example, you wouldn’t
bat an eyelid if your hairdresser was called Alexander, or Julius (like Caesar) or Oliver
(like Cromwell).

The Italian town of Perugia has an admirable system of transportation to the city centre called the Minimetrò. The most intriguing thing about it though is the  warning it gives to passengers.

It is of course the 3rd notice I am referring to. Why, out of an entire universe of hazards, did they single out dog leashes? I have always been very careful to avoid them when exiting and am rather disappointed never to have seen any. Reasonable and rational people I know suggest that something must have happened once. Perhaps they were sued. But even if someone tripped over a dog leash once, that doesn’t make it more likely to happen again than slipping on a banana skin, skidding on a discarded skateboard or stepping on a spilt puddle of olive oil.

If we are going to warn people about everything that has ever happened once, then I need a sign on every street which says CAUTION LAMP-POSTS, because I walked into one once. Isadora Duncan was famously strangled when her scarf got caught in the wheels of the car she was travelling in. Shouldn’t scarves have safety notices too. I once saw someone trip over a pigeon in the street in Chile. How about that? And Shanghai should definitely tell pedestrians about the washing lurking around the corners. Look at this photo.

It is true that dog leashes can be a bother, particularly those extendable ones which stretch out and out forever. Although to be a bother they also need a special kind of dog-owner wielding them. The kind that walks down one side of the pavement entirely focused on the conversation they are having on their mobile phone while their dog goes unheeded down the other side of the pavement and the leash trawls everything and everybody in the four yards in between.

Which points to the only really logical explanation I can think of. It wasn’t just one person who tripped over but dozens, waves and waves of people who were all brought down by the same extendable dog leash as they were rushing to get out of the doors as soon as they opened. A dog leash tsunami.

Still, if the Minimetrò people want to play it really safe and cover themselves against bananas and meteorites as well, I would advise them to rephrase the warning thus. Watch out for everything. Always. Everywhere.

Take this ad with you

As far as I know I don’t have any fetishist tendencies (although, as we have seen, anything can happen), but the following ad attracted my attention. 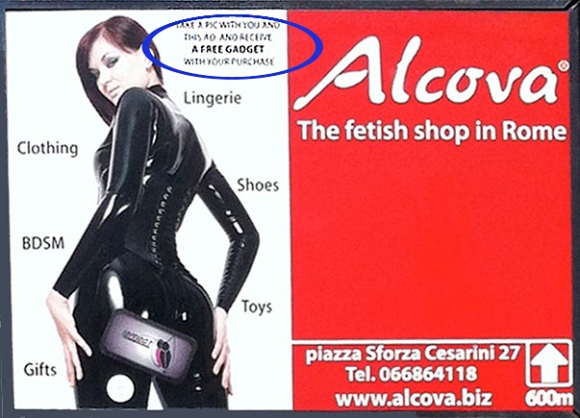 Inside the blue circle it says “Take a pic with you and this ad and receive a free gadget with your purchase”.

Well, it’s hard to resist a free gadget, but now let’s look at the ad in its entirety. 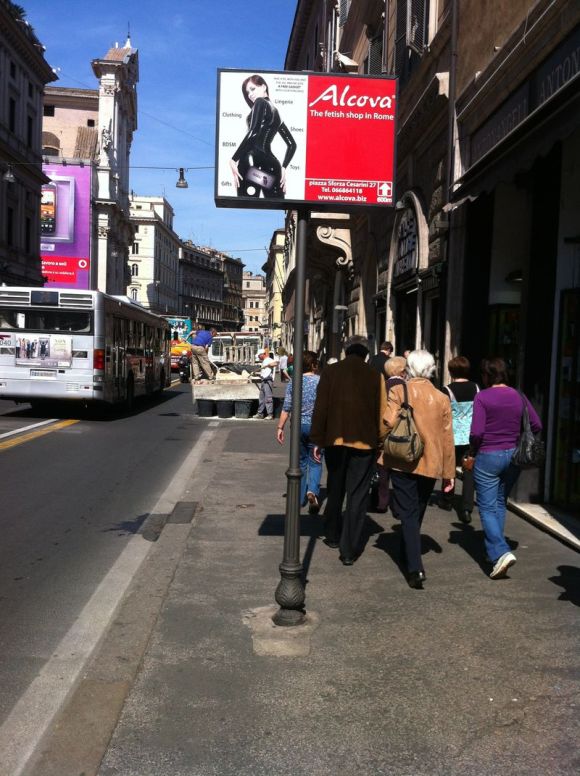 It would be nice if there were six or seven people (one of whom owned a pneumatic drill) who would be willing to dig out the ad from the pavement and take it down to the shop. It might be difficult getting it inside the door, but it would be interesting to see what happened.

Not a bucolic novel, but two small things. The first, the irresistible label on a packet of star anise which I bought. The second, Captain Tomtom Street in Istanbul. I don’t know much about Captain Tomtom, but I assume he was a great navigator. 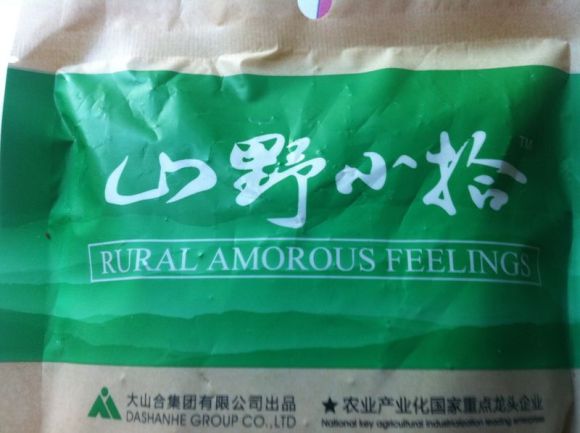 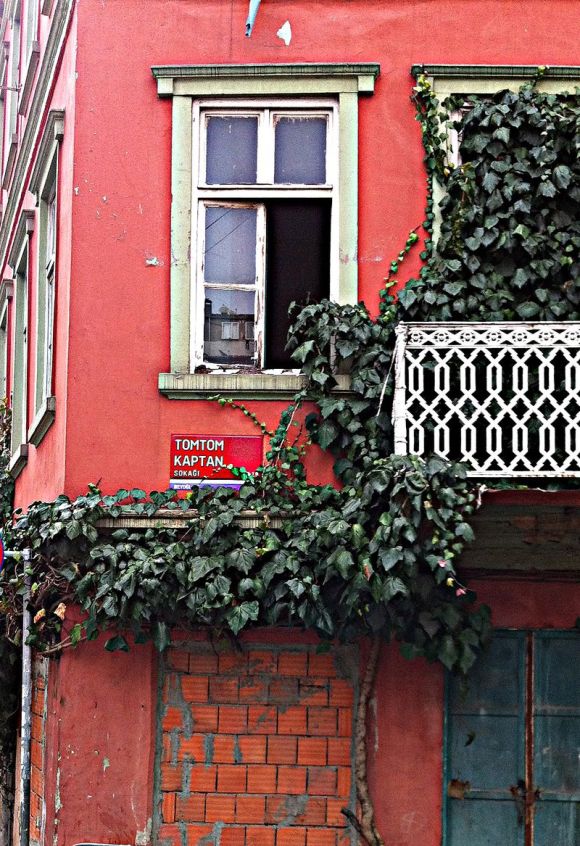