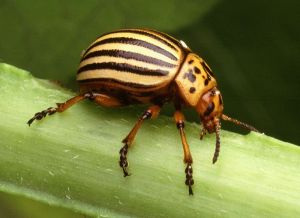 (NOTE – The International Year of the Potato was in 2008)

Very few people, however,  are aware that this is Global Artichoke Week (because it isn’t) and in view of this I have decided to post Pablo Neruda’s Ode to the Artichoke.

This poem is one of his Elementary Odes. He wrote three books of Elementary Odes, which number almost 180 in total, covering such themes as the birds of Chile, conger eel soup, thread, numbers, laziness, a watch in the night, barbed wire, his socks, the liver, soap, the smell of firewood, bicycles, a large tuna in the market,   a ship in a bottle,  a village cinema, the colour green, the migration of birds, clouds, stones, scissors and tomatoes, maize, lemons and lots of other plants and foods.  My favourite of his vegetable odes is actually the Ode to the Onion, from which I recite every time I chop one:

END_OF_DOCUMENT_TOKEN_TO_BE_REPLACED

The tender-hearted
artichoke
dressed up as a warrior,
erect, it built itself
a little dome,
it kept itself
impregnable
beneath
its armoured leaves,
beside it
the raving vegetables
began to frizzle, END_OF_DOCUMENT_TOKEN_TO_BE_REPLACED