Listen to the poem here

On my last day in Mexico,
Mexico City bade farewell to me
before I had had time to pack my bags.
I looked for water late at night
and every road performed
a drum-roll down each side—
shop-shutters closing,
clanging, just for me—

Goodbye, good luck
and most of all
good night.

At last, inside a little lane,
under a string of
dangling, dismal, wind-blown bulbs
I found a stall
still open for
some paltry scraps of business.
A plastic tub kept
a few bottles
cool and bobbing.
Behind it sat a lady,
one of those women
whose chairs seem to have
grown from out beneath them,
with which they have attained
a state of stability
too perfect
ever to relinquish.
She made no move to serve me
but with a languid flick
of just one finger
beckoned a child
crouching by the kerb.
“She likes to do the selling,” she said.
The girl came over chuckling
at her appointment
to a grown-up task.
She was so small, I
wasn’t even sure that
she could speak.
Never had I bought
anything from one
so young.

END_OF_DOCUMENT_TOKEN_TO_BE_REPLACED 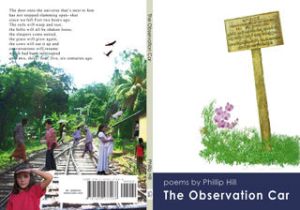 The sticker on the window tells us YAUTEPEC

who is jutting from

the bus’s door into the foaming crowd,

Some time ago I posted an article on my liking for random walks, in which I outlined an insanely complicated method to get to places you weren’t planning to see. Recently I found another way to go to randomly explore the world, without getting up from my chair.

A few days ago, as I was preparing to leave for Prague, I tried to find some information on the city’s railway station. I can’t remember why, I have been to so many places (at least virtually) since then. I happened on a page with a 360 degree spherical picture of Fantova kavárna or Fanta’s Café, originally the main hall of the station as it was built in 1871 by the architect Josef Fanta. The picture was on a website called 360cities.net which, I have discovered, is a wonderful tool for random travelling.

I soon ended up in other places in Prague, my favourites I think being the Bethlehem Chapel, a medieval crane and the wonderful Strahov library, where the picture is so detailed that I am quite confident that I will one day spot a bookworm about to take a bite out of one of the ancient volumes.  END_OF_DOCUMENT_TOKEN_TO_BE_REPLACED

“This,” says the pharmacist reading
the label, “is good for eyesight,
indigestion, back ache,
the liver, children and old age.
Or,” she adds, reading my face, “else
we have
three tubes of toothpaste
for the price of one.”

There’s dozing in the market in Cholula

Apart from that, some dogs.

Dog one is trying hard

to be a crocodile:

it floats its snout 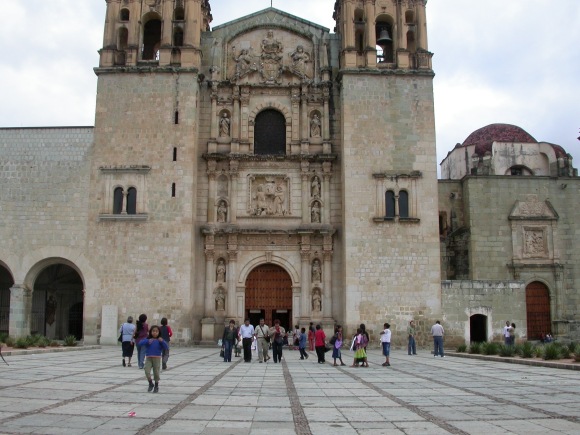 Santo Domingo does what a church should do.
It makes you crane your neck to take it in.
It stares the neighbouring houses down
into a huddled single-storied squat.
It says, “The sky is mine and mine alone,
lift up your heads, then bow them down again.”
I think they ought to call it Santa Cochinilla
for it was built upon the riches
of the trade in Spanish Red,
a dye squeezed from
the body of the cochenille. END_OF_DOCUMENT_TOKEN_TO_BE_REPLACED 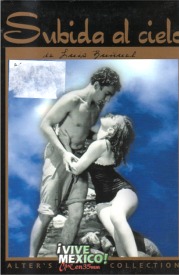 Mexican bus ride was the US title given to a Buñuel film called Subida al cielo (Ascent to Heaven). What follows is about a Mexican bus ride of my own and has nothing to do with the film, I just liked the poster and it is always worthwhile mentioning Buñuel, but you can see an
excerpt here.

My ride started in Cuautla, in the state of Morelos. Its main claim to fame is that it was the birthplace of Zapata, and it still has his train, which it takes out for a walkabout every now and then.

A Mexican friend of mine once told me that when she was a kid her mother had taken her on a week’s vacation to Cuautla and they had gone to the cinema every night and every night had seen the same film. That is the kind of thing you do in Cuautla.

I had the following interesting experiences in Cuautla, – buying a voltage convertor, being offered live chumiles to eat (I declined), hearing a train whistle and thinking I was going to see Zapata’s train and finding out it was a toy train full of kids, 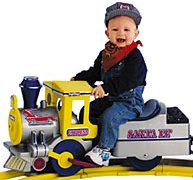 
encountering a butterfly (more -though not much more- about this here), going to a shoe-shop and watching a friend buy sandals, looking for a beer and getting directed to a saloon-style cantina for real men only, managing to get out of the cantina two hours later, being asked to hold a baby, but most of all catching a bus.  (I must admit that I couldn’t find a picture of a chumil and the insect shown is actually a tumil – but I can’t tell the difference, it might just be an alternative spelling.)

I can’t remember whether the bus (to Puebla) was the Estrella Roja or the Oro line. We climbed up through the mountains on a bumpy, narrow road. Somewhere which looked like nowhere a boy got on and started selling lollipops. “Paletas, paletas,”
he went up and down the aisle. He must have sold one, because I heard him say “Gracias”. Then he sat down next to the driver and looked with a gentle gaze at the road. The driver caught my attention because he talked to the kid, who couldn’t have been more than twelve, respectfully as one would talk to an adult. After about twenty minutes the boy got off. Another place which looked like nowhere. He crossed the road and stood and waited for a bus going the other way, shuttling I supposed all day from one nowhere to another.

“Not much profit for that much time”, I said to the driver.

“He’s doing OK”, the driver said. And he asked me where I was from. When I told him I lived in Rome, he said “Estàs muy lejos de tu rancho.”- (“You’re very far from home”- although I liked the suggestion that I might actually have a ranch). And then he started talking about things. He had been all over Mexico, all over Central America, and through the United States, driving buses. He collected a stone from every place he went to. “Which is the place you would most wish to have a stone from ?” I asked him. “Palos”, he said, “where Columbus set sail.”

He told me “My brother is an engineer, my sister is a lawyer, but when I see a bus go by, I want to drive it.”  He was reading a poet I hadn’t heard of. Later I discovered that he was very famous in Mexico, though much less outside Mexico: his name was Jaime Sabines, and he quoted some things to me. Here is a poem about the moon by Sabines.

When we drew close to Puebla, he pointed out three volcanoes, la Malinche, Iztaccíhuatl, and the very lively Popocatépetl. I thought that, considering it was boiling away, Popocatépetl had a useful rhyme with kettle. And then as we drove into the elegant city and down to the bus terminal, he said, “Gringos don’t know how to whistle” and this is more or less what he said by way of explanation.

and making stops
at all the same

I went staring at.