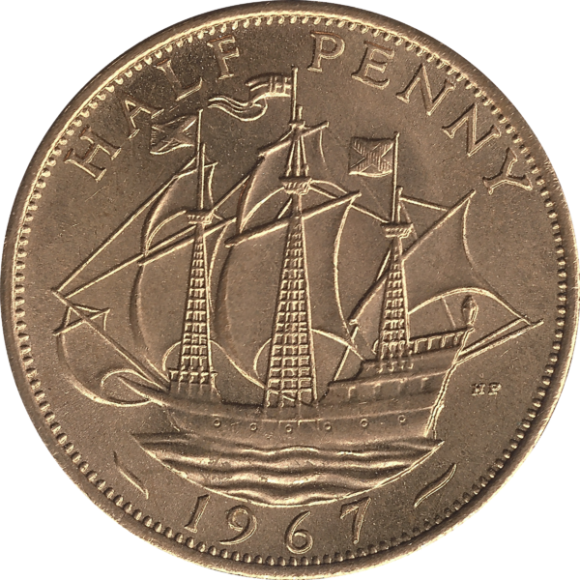 One of the best things of the French Revolution, in my opinion, are the beautiful new names which were assigned to the months of the year. I especially like misty Brumaire,  frosty Frimaire  and fruity Fructidor. Rainy Pluviôse is quite nice too.

Compare our tired names, particularly September, October, November and December. These just mean seventh, eighth, ninth and tenth month, respectively, although they are now the ninth, tenth, eleventh and twelfth, because Julius Caesar and Augustus elbowed their way into the calendar by force, dedicating July and August to themselves. Augustus even pinched a day from February to ensure that his month was just as long as his uncle’s.

Julius Caesar was definitely genocidal, Augustus in comparison merely enthusiastically homicidal.  So why have we kept the names of these monsters in our year? I think the time has come to deal with this. There are a few ways of doing this: