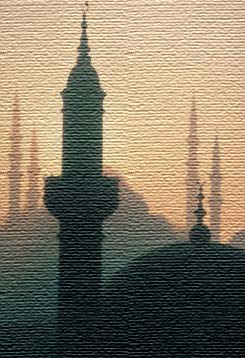 T(This is a post from 2010).
The other day I came across an article in Le Monde about the political situation in Vorarlberg, a region of Austria. Together with Carinthia, Vorarlberg has adopted a law to prevent buildings being erected which aren’t “ortsüblich“. The best way I have found to render ortsüblich in this case is “typically local”.

And the aim of the provision was to make sure no one thought of puncturing the local skies with a minaret. So far, this seems to be just another of the many depressing stories you hear about nowadays. But now comes the interesting part: in the Vorarlberg town of Hohenems there is a small Jewish museum. The director is  called Hanno Loewy and in response to the provision he organised not one but two conferences  on “How to build a typically local minaret” (September 2008 and June 2009).

Are far as I am concerned this single move places Mr. Loewy in the genius category.

The museum also organised an interesting exhibition on Jewish Kitsch, which included kosher food for dogs. I wonder which breed of dog would cope best with a yarmulka.

Unfortunately I haven’t been able to locate the proceedings of these conferences, but I have been thinking about what typically local minarets might look like.

For example, in England you might have Mock Tudor or thatched ones. Windmill minarets could blend in in Holland. And what could be more Parisian than this shape?

Could this be a typically Italian minaret ? 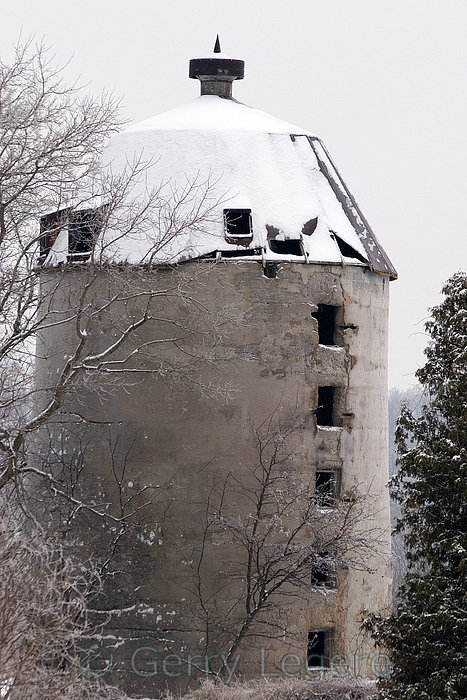 When Switzerland gets round to lifting its current ban on minarets, it might think of using a design used by one of its many laconically named big companies, the re-insurance company Swiss Re, for its building in London. 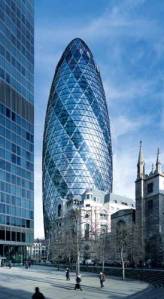 Surely this would look nice dotted around the Swiss landscape.

And as for Austria itself, perhaps something like this: 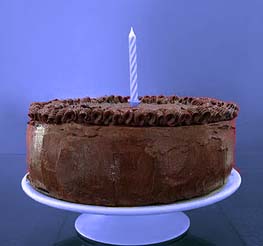