Some time ago I heard a theorist called Aubrey de Grey predict that starting within the next twenty years it would be possible to begin a process to extend people’s lives to the epic figure of 900 years or so.

Apart from the obvious issue of where all these people are going to fit if they are still going to have children, there are a few other considerations.

First of all, I’m not sure how beneficial this would be, since it is widely observed that time runs faster once you stop having new experiences as you age, so by the time you are in your six or seven hundreds, a century will probably feel like a year at a younger age.

In addition to this, how fogeyish are these long-lived people going to become? As you age, you really have to make a commitment to avoid turning into someone who shouts at all the habits and fashions and ideas of young people disparagingly.  Natural pressure however is always pushing you to think that your generation was the only one which had things right, despite all the available evidence. Old people today only have the opportunity to complain about two generations. But think of how unpleasant someone who feels acerbic about thirty generations would be.

My final objection is called Stalin. Stalin died in 1953 at the age of 74. If Stalin had been granted the kind of extended life suggested, he would have gone on to somewhere around the year 2780 and so would Stalinism perhaps.  Many tyrants, Franco, Salazar, Mao Zedong, just to name a few, have only been removed only by senility or death. Spain and Portugal only became democratic after their dictators died. Dictators are very good at hanging onto power. I think that a capable dictator could hang on to power for 900 years quite easily. Is this what we want? Even in democratic countries, I can think of a number of people I dislike who could have gone on and on winning elections if they hadn’t had to get old. Old age and death is also a kind of insurance policy for society. 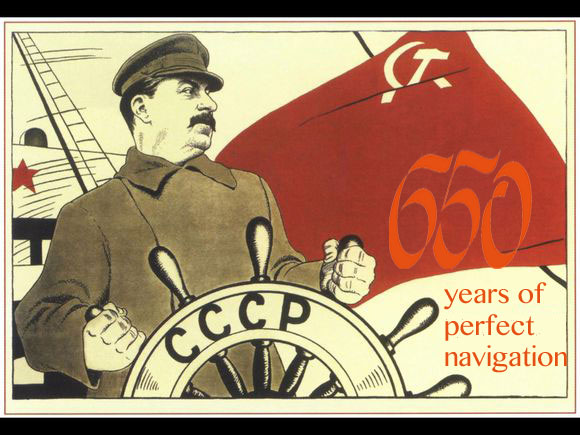