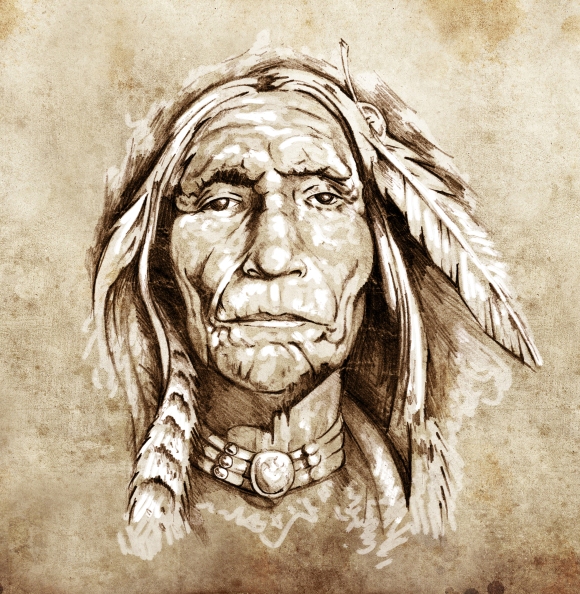 I don’t think I am the only person to have thought once or twice that it would be nice to have a name like the ones you hear in Westerns: Soaring Eagle, say, or Jumping Raccoon. In one film, of which I remember nothing else, one of the characters said that Native American children were given names on the basis of the first noticeable thing spotted after their birth. I don’t know if that is true, but if it is, it means that in Central Rome, where I live, there would be no chance of being called Soaring Eagle, because there are no eagles, not even drooping ones.

But if I were a member of a native tribe here and the criterion used was the one described, the roll-call of our braves would go something like this: 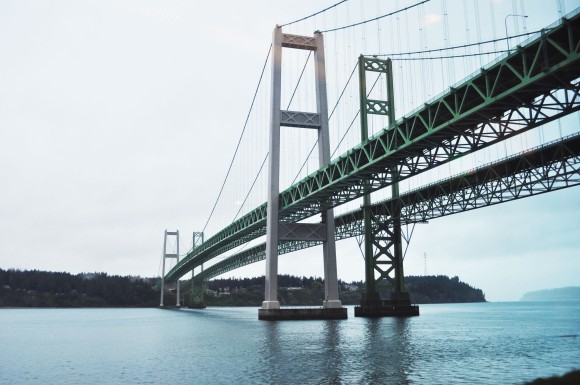 I was listening to an interesting podcast called 99 percent invisible. I got distracted at some point and lost the thread, but a few minutes later my mind was reeled in again when I heard the words “the distance a shout carries in the city“. The voice continued to read what seemed to be a list of unconnected things. And as I started listening again I found that several of the items (the distance of a whisper; how to design a corner;  the difference between a ghetto and a neighbourhood; the meaninglessness of borders; the angle of the sun at the equinox; the smell of concrete after rain …) sparked the thought: “I’d really like to know about that”. When the list finished, my mind had been massaged out of a state of numbness into one wanting to go out and look at everything, read new books or listen to interesting people.

In the credits to the podcast I found that the items read out were from a list entitled “Two Hundred and Fifty Things an Architect Should Know” by Michael Sorkin and included in his book “What Goes Up”. In case you find it interesting as well I have reproduced the list below.

Listening to the list being read out was like standing in a strange rain, one drop falling at a time, each one from a totally unpredictable angle and each drop waking my mind a little more. If you want to reproduce my experience, I have recorded the whole list here. Sit down, try to remember the smell of rain on concrete and start:

TWO HUNDRED AND FIFTY THINGS AN ARCHITECT SHOULD KNOW 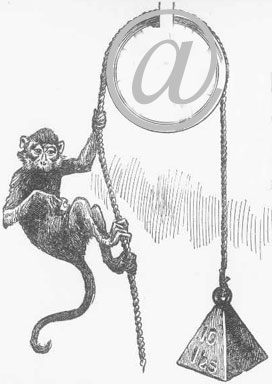 Recently, I chanced upon a page in Wikipedia entitled “At sign”. It contains a long list of the names which @ has in various languages. It is quite amazing that one sign can have been interpreted in so many different ways. Here is a selection (some of the names listed are not reported as the most common ones):

Russians prefer calling it a dog, собака (sobaka).
In Kyrgyz it’s a doggy, собачка (sobachka).
In Armenian a puppy, shnik.
One of various names for it in Ukrainian is little dog, песик  (pesyk).
And in Kazakh it is sometimes a dog’s head, ит басы.

Another name for it in Ukrainian it is an ear, вухо (vukho).
In Kazakh the official name (dog’s head is unofficial) is the beautiful айқұлақ moon’s ear.

In Denmark, Sweden and sometimes in Norway it is snabel-A (elephant trunk A).  In Faroese the same but written snápil-a.
END_OF_DOCUMENT_TOKEN_TO_BE_REPLACED